Hilary White-Speir and Rebecca Nichols lead the paint crew at University Collision Center and hope other young women and men join the industry.

Hilary White-Speir paints for a living, which isn’t unusual for the graduate of an arts program. But her choice of canvas — the doors, hoods and roofs of vehicles, is a little more unorthodox.

She and Rebecca Nichols, whose background is originally in horticultural sciences, form the paint team at University Collision Center in Gainesville, 2700 NW 74th Place, the pair leading a new generation of car repair shop workers hoping to break stereotypes in an industry long dominated by men.

Nichols began working at University Collision three years ago, first as a detailer, putting finishing touches on vehicles. A month ago, Nichols became the paint prepper and White-Speir joined the team as the lead painter. She previously worked at a larger repair shop in town.

“It was a sink or swim set up, so I learned quickly,” White-Speir said. “I swam after sinking a few times.”

She’s quick to compliment the talents of her co-worker Nichols, who is learning to become a painter herself and currently does paint prep at the shop, buffering out bumpers and other car parts and sanding them until they’re smooth enough to paint.

“She’s already outdoing most of the guys I’ve worked with,” White-Speir said. “Your paint job will suffer without a good prepper.”

Nichols is modest about her work, though she admits precision in her work is necessary to end up with smooth car parts that look as if they came straight from off the factory line.

Neither woman said she experienced sexism working in a car shop or felt she had to work harder to prove her worth because she is a woman. A third of University Collision’s small staff of 12 is women.

Still, White-Speir said at her old workplace, employees from older generations sometimes had more traditionalist thoughts on what it takes to be in the business.

“There’s a lot of old blood in the industry,” she said. “Some people’s mentalities were maybe not as forward-thinking. There’s a good sense of teamwork at this shop because it’s so small.”

Nichols said having less experience and being a woman never held her back because she always had confidence in her own abilities.

“I was taught to work hard,” she said. “Your work ethic says a lot about how [success] happens.”

University Collision co-owner Frank Kolosky said the pair is invaluable at the shop and has contributed to overall better quality work.

“I feel that six months from now, it will be night and day,” he said.

White-Speir, who also teaches arts to children including at-risk youth and has two sons herself, said she enjoys telling younger generations about her job in the shop.

“These kids don’t realize this is a livelihood they can have,” she said.

Nichols echoed that working in the shop is a stable income and offers a lot of opportunity to be challenged continuously.

“I hope that what we’re doing here can bring in more females and young people in general,” she said.

UPDATE: 3/29/2020 at 6:30 p.m. According to Wyoming County Dispatch Route 54 is now reopened after a car accident. They confirm one person was transported to a local hospital, the extent of the injuries is unknown.

MABEN, WV (WVNS)– Crews are responding to a singe car accident with entrapment on Route 54 near Maben in Wyoming County.

Stay with 59 News for more details.

Copyright 2020 Nexstar Broadcasting, Inc. All rights reserved. This material may not be published, broadcast, rewritten, or redistributed. 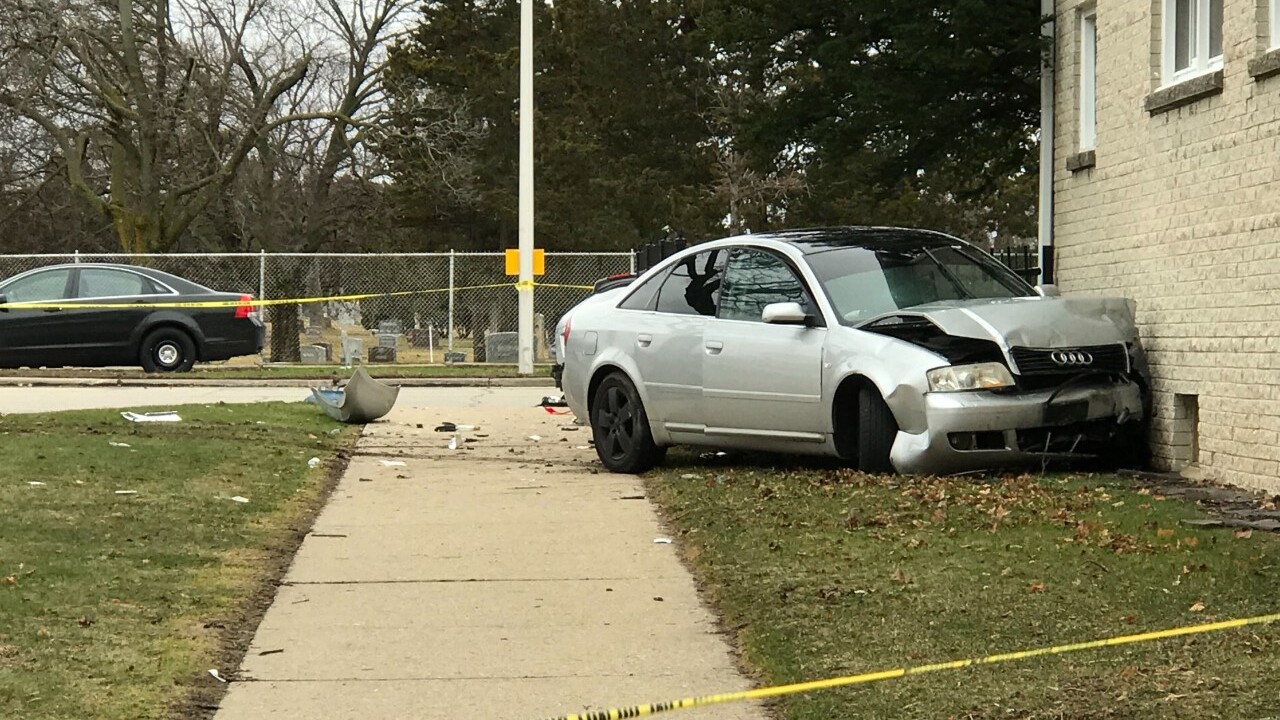 MILWAUKEE -- One person was killed and another was hospitalized when police say a driver swerved to avoid gunfire and crashed into another car Sunday afternoon.

It happened around W. Nash St. and W. Appleton Ave. in Milwaukee at about 12:30 p.m., police say. That's when the driver of a car who was being shot at swerved to avoid the bullets and crashed into another car, which then hit a tree.

A woman in her 60s, who was driving that other car, was killed, according to police. A teenage passenger was taken to Children's Hospital. 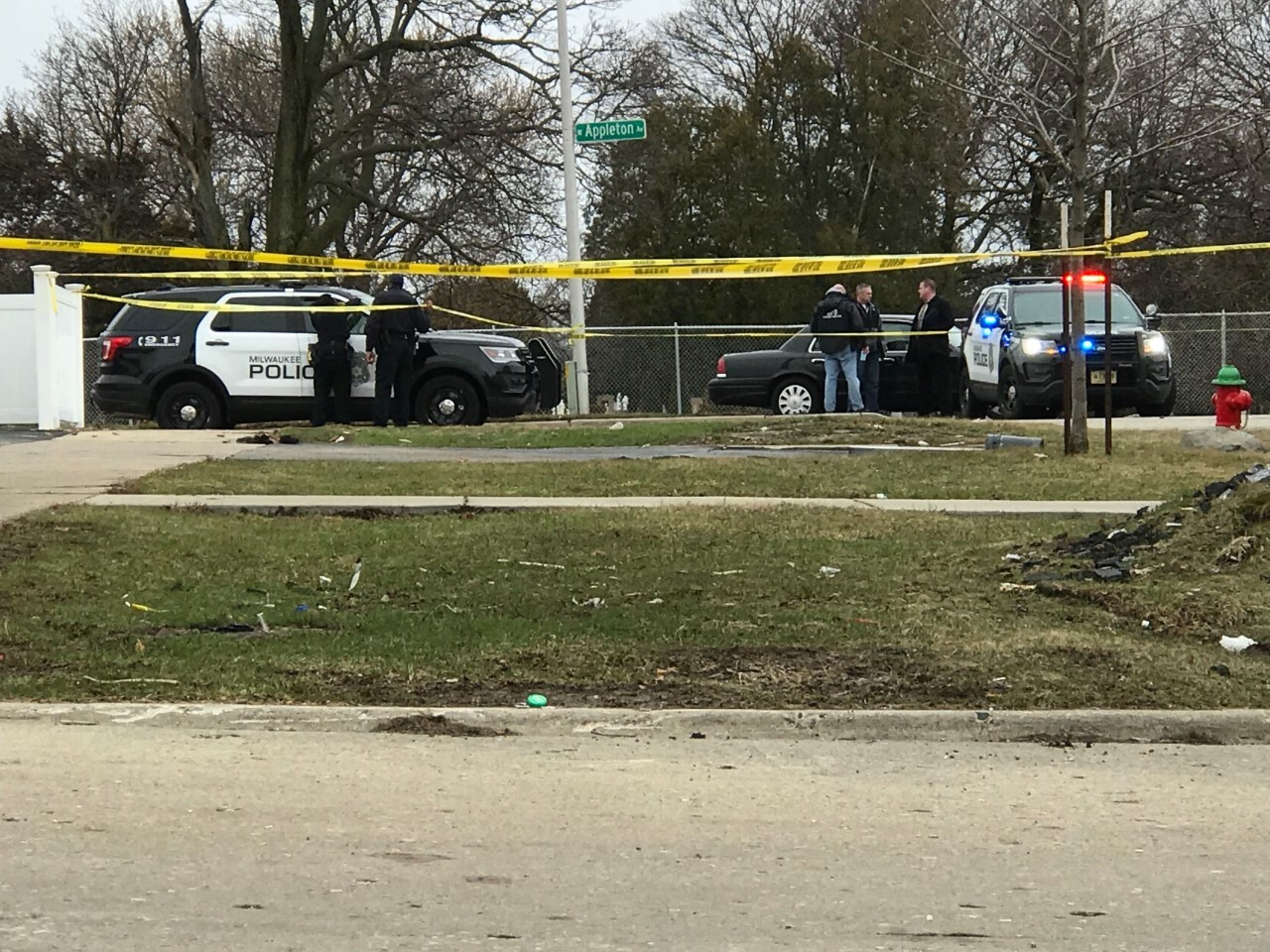 The driver of the car that caused the crash is already in police custody and is awaiting charges.

There's no word yet on who may have fired the gun shots.

Check back often for updates on this developing story.

Report a typo or error // Submit a news tip

Copyright 2020 Scripps Media, Inc. All rights reserved. This material may not be published, broadcast, rewritten, or redistributed.

One person taken to the hospital after car crash in Hanover - FOX43.com

It is unknown how many vehicles were involved or the cause of the accident.

YORK COUNTY, Pa. — One person was taken to the hospital after a car crash in Hanover borough, according to police dispatch.

It happened around 1 p.m., when police were dispatched to Eichelberger Street and Eisenhower Drive for a car crash.

It is unknown how many vehicles were involved or the cause of the accident.

There is also no word on the extent of the person's injuries who was taken to the hospital. 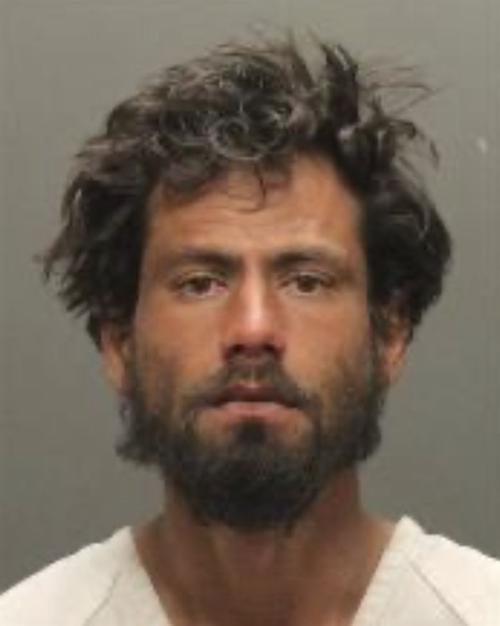 Officials say a man was arrested after a fight with a deputy in which he deputy fired his handgun.

The man was not struck and was arrested shortly after the fight, the Pima County Sheriff's Department said in a news release.

Deputies found Victor Edward Carillo, 35, in the area that they believe was armed with a knife, the department said. That's when a fight ensued between Carillo and a deputy.

Carillo was arrested for aggravated assault on a police officer, a felony, and was booked into the Pima County jail.

Contact reporter Stephanie Casanova at This email address is being protected from spambots. You need JavaScript enabled to view it.. On Twitter: @CasanovaReports

The hilltop restaurant is known as much for its stunning mountain views as for its food.

Sofia Hurtado, 17, sent text message to friend in Mexico saying she "was not safe and needed help," Tucson police said.

In October, police responded to a car crash on the south side and found a man dead inside the vehicle. He had been shot.